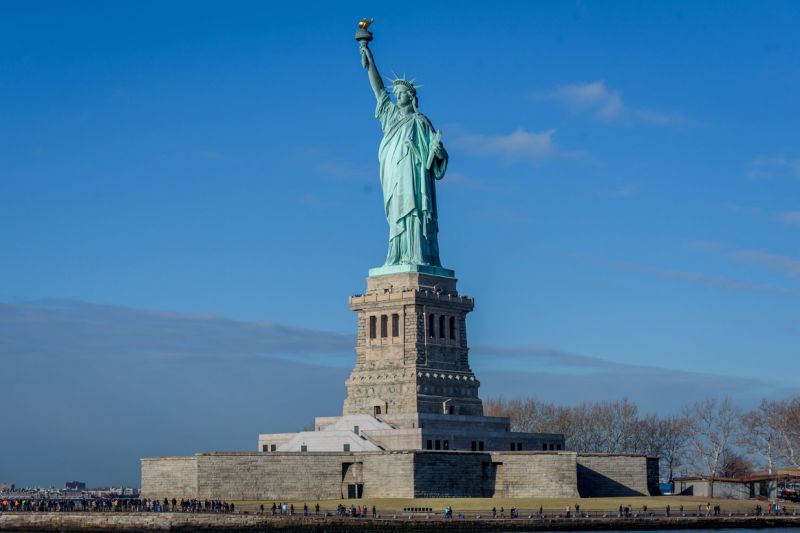 London could be losing its reputation as the world’s financial capital, according to a new survey.

A poll of senior figures in finance in Britain, the US and other global hubs suggests New York is increasingly seen as the world’s leading financial centre.

Their confidence in London appears to be waning as the shadow of Brexit looms large over the future of Britain’s capital.

Only 36% of executives in the survey by consultancy Duff & Phelps picked London as the top financial centre, down a significant 17% on last year’s survey.

New York topped the table with just over half of the executives polled backing the US city.